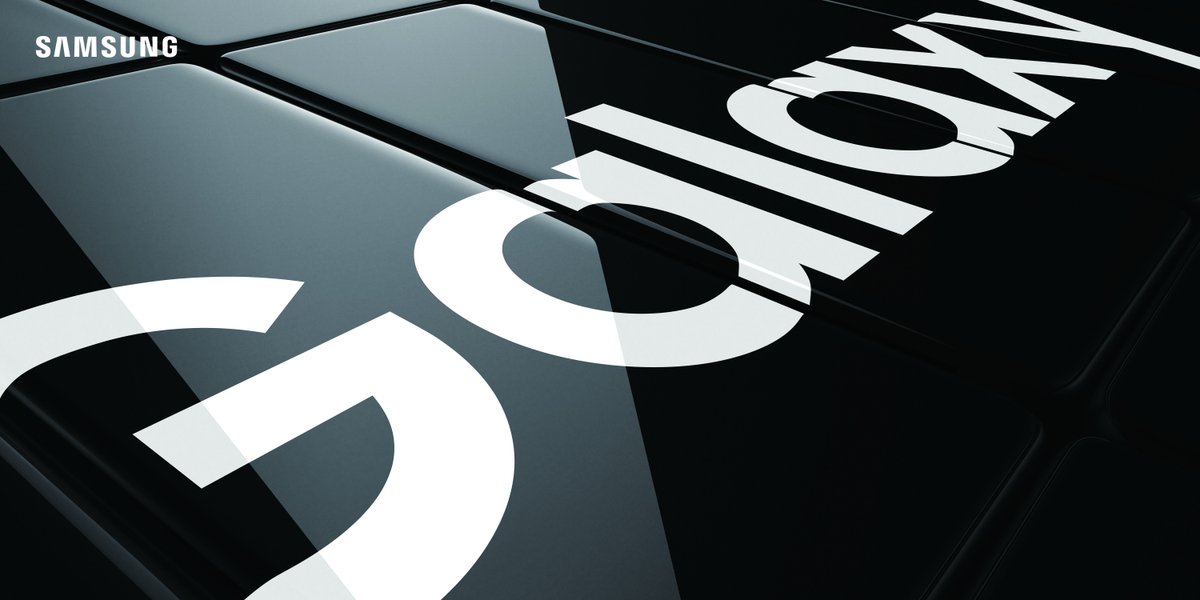 The Smartphone. A brick with a screen. It might be 16 by 9, 18 by 9 or even 19 by 9, but the basic form factor has been the same for years. And the general idea was that the smartphone had reached it’s final form. But Samsung thinks differentaly. Tonight the folding Revolution started with the Samsung Galaxy Fold.

Is it a phone? Is it a Tablet? Or it might even be a book. At least that is what it looks like on the Samsung Stage. It opens and closes like a book. But closed it is a phone (a rather small one with a 4.6 inch screen) and open it is a tablet with a 7.3 inch display (big for a phone, but small for a tablet). And interestingly from a Mobile Storytelling perspective is that it has 6 camera’s. Three on the back and two on the front and a single one on the cover (although I am not quite sure where that final one is exactly and how it works).

It also packs a big battery and lot’s of RAM and ROM. Great specs, that come with a HUGE pricetag. It is almost $2000 dollars! Is it worth that amount of money? Is it really that revolutionary? Looking at the Samsung event you might think that from the words they use to present the phone. But judging from how it looks and what it actually does in the presentation I fear it is not. At least not for content creation on your phone.

The bigger news on the MoJo front was the inclusion of Adobe Rush CC in the new Samsung Phones. Not just with the Fold, but also with the S10 and it siblings that were presented. This is a filming and editing app made by Adobe and released last year for IOS. The new Samsung phones are the first Android Phones that run the app. And interestingly enough not just on the phone, but it will also work on the desktop experience the phones offer when connected to a big screen (Samsung DEX).

This will give Samsung an edge on all the Android phones that are going to be released in the next couple of weeks. And ofcourse the specs on the non-foldable phones are impressive as well. For example the extreme stabilisation in the videos and the HDR10 video mode. But will it be enough of an edge to really win back some of the market they lost the last couple of years? I highly doubt it, but we will have to wait and see.

Comments are closed, but trackbacks and pingbacks are open.