Nokia back in the game? 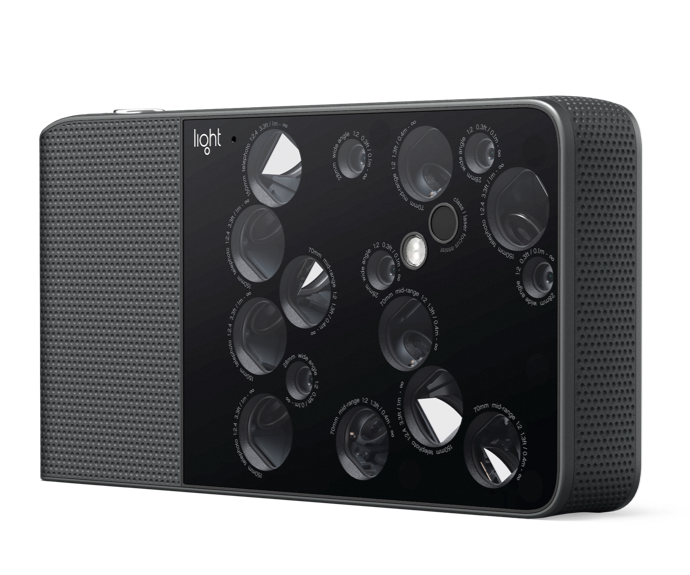 When I started using my smartphone for professional video in 2014 I was using a Nokia 1020. A smartphone with a whopping 41 megapixel camera. It was a great camera that got me all the shots I needed in my every day work as a broadcast journalist. It wasn’t very good in low light conditions but apart from that (and the poor operating system) it was perfect. And I have been waiting for years for a successor to come a along. And it might be here…

The latest trend in the smartphone camera competition is the number of lenses that are on the back of the phone. We use to be pretty happy with just one, but now we have phones with two or three on the back. One is typically your normal wide-angle lens, the second is a tele lens and the third one is either a monogrome lens or a super-wide angle. This can really help you in getting all the different shots that you need for building a good visual story.

But 3 lenses is not where this game ends. Nokia is rumoured to bring a FIVE-lens phone to the market. It will be presented on the Mobile World Conference later this month and there is still a lot unclear about what all these lenses can do. Apparently it is made in coöperation with a company called Light, which released a 16 lens camera last year. The reviews on that one weren’t all possitive, but apparently software releases did improve it.

It will be interesting to see what Nokia has done with this technology. It is exiting to see that they have renewed there partnership with ZEISS which ensures that the cameras will be of high quality. But will it be enough? I sure hope so. I have been using iPhone, OnePlus and Samsung phones for the last couple of years, but would love to switch back to Nokia.

Comments are closed, but trackbacks and pingbacks are open.